Fifty years after , the college cherishes a legacy of community education and leadership upholding its integrity and forging new ties along the way.

Pocker Sahib Memorial Orphanage College was established in July, 1968 as an aided junior college, affiliated to the University of Kerala under the management of the Tirurangadi Muslim orphanage committee (Regd.). Consequent upon the University re-organization, the college came under the University of Calicut in the same year. It was upgraded as a first grade college in 1972 and a Post Graduate College in 1980. Three of the Departments have been recognized as Research Centres.

The college has completed 49th year of its academic journey. It has emerged as one of the premier institutions of higher learning under Calicut University in terms of infrastructure, programmes, staff and student strength. At present, ten degree programmes and seven post graduate programmes are offered at the college catering to the higher educational needs of around 1600 students.Though the college was initially intended for the educational uplift of the orphans in the Muslim community, presently it fulfills the educational aspirations of students from all communities. 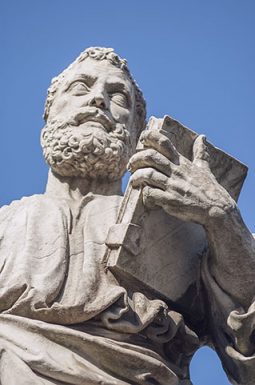 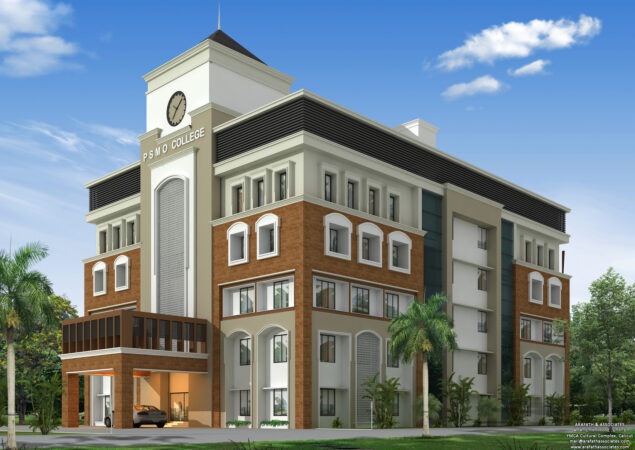 PSMO as an aided junior college, affiliated to the University of Kerala under the management of the Tirurangadi Muslim orphanage committee (Regd.)

PSMO was upgraded as a first grade college 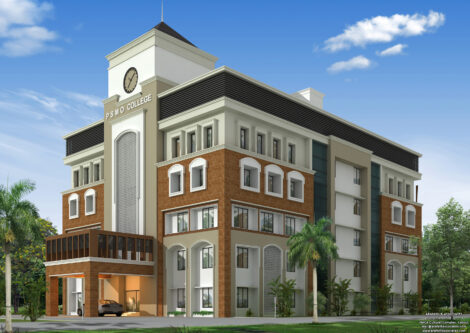