Mr Mohamed Haseeb N is a performer scholar. His research focuses on Mappila music, particularly the analysis of Arab Islamic influence on Mappila songs. He began his musical training as a vocalist, earning a Bachelor of Arts in History in 2009. Subsequently, he earned an M.A. in History with special research on Mappila songs and performing arts in 2011, both are from the PSMO College, Tirurangadi. There, he researched and submitted a project titled “The Cultural Landscape of Muslims of Malabar: A Study of Literary and Artistic Tradition.” His ongoing PhD project, “Mappilapattu: A Source to Reach to the Life of Mappilas of Malabar” combines the research of his M.A. and his practical experience in the field of Mappila song, using these examples as case studies for a broader discussion of analytical methods for the analysis of Arab Islamic influence on music across cultures.
He presented his work at several conferences, including the Society for Ethnomusicology (SEM), International Council for Traditional Music (ICTM), British Forum for Ethnomusicology (BFE), Royal Musical Association (RMA), and the Association of Ethnomusicology-Turkey and Sunway University Malaysia. He has participated in the fieldwork in Malabar along with the scholars Prof. Amy Catlin-Jairazbhoy University of California, Los Angeles, Prof. Samuel Mark Anderson, New York University, Abu Dhabi, and Mr Rolf Killius, curator, and Ethnomusicologist, London. 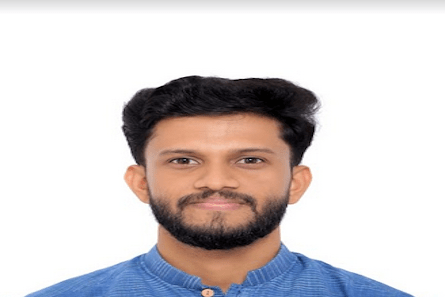